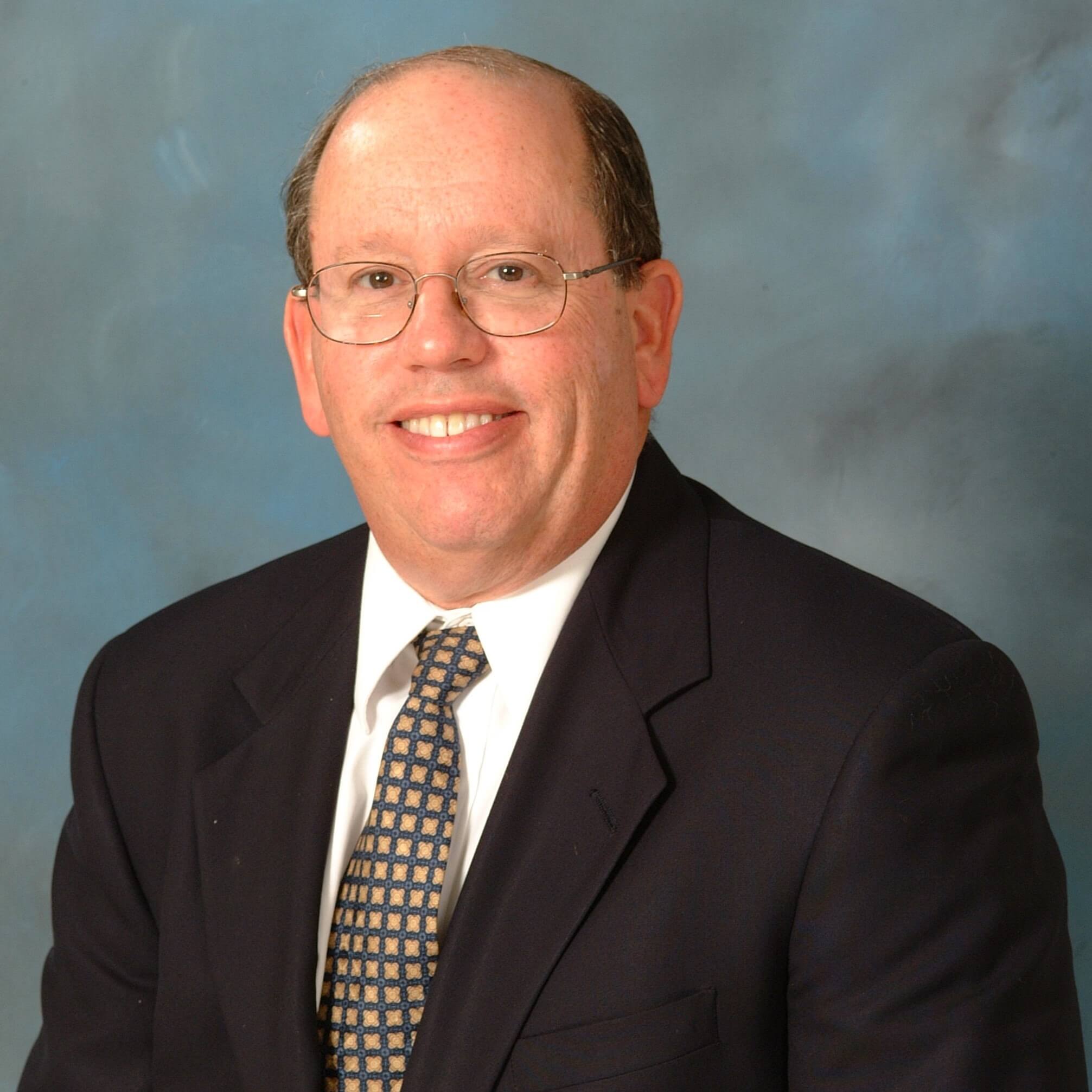 Dr. Lott is a child neurologist at the University of California, Irvine and CHOC Children’s Hospital. He graduated from Ohio State University College of Medicine and received his training in pediatrics, neurology, and child neurology through Massachusetts General Hospital, Harvard Medical School. He served as a Clinical Research Associate at the National Institute of Child Health and Human Development. He was on the faculty at Harvard Medical School as Clinical Director of the Eunice Kennedy Schriver Center from 1974-1983.

In 1983, Dr. Lott was recruited to the University of California, Irvine where he has been a tenured professor. In 2012, he became Emeritus Professor. He served as Director for the Division of Child Neurology from 1983-2011 and Chairman of the Department of Pediatrics from 1990-2000. He directed the ACGME Child Neurology Residency Program at UCI from 1983-2011. In May 2000, he assumed the title of Associate Dean, Clinical Neuroscience for UCI’s School of Medicine. Currently has directed the Telemedicine program for the UCI Health Sciences. Dr. Lott has been a standing member of the Developmental Biology Study Section at NICHD and has served on many ad-hoc NIH committees.

Dr. Lott’s research interest is focused on development and aging in Down syndrome. He received two national awards for his research and has been commended by the California State Senate for his work on behalf of individuals with intellectual disabilities. In 2016, Dr. Lott received the annual research award from UCI’s Alzheimer’s disease program. He served as Chairman of the Scientific Advisory Board of the National Down Syndrome Society and is a Board member of the Down Syndrome Association of Orange County. Dr. Lott’s research has been supported by the National Institutes of Health, Alzheimer’s Association, and the State of California. Dr. Lott has been cited among the “best doctors” for over 20 years.