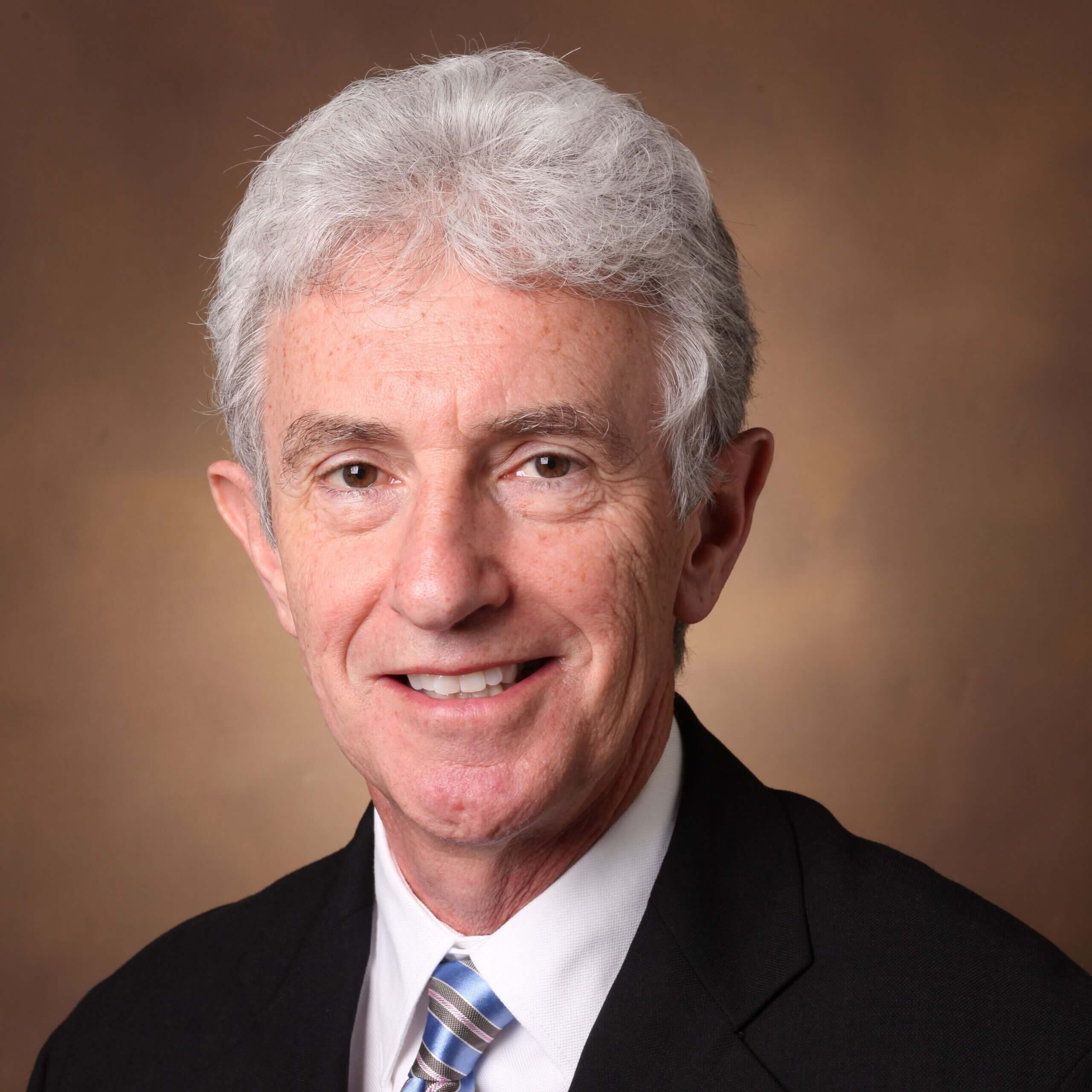 Dr. Newhouse is the Director of the Center for Cognitive Medicine in the Department of Psychiatry at Vanderbilt University Medical Center that focuses on studies of the cognitive basis of neuropsychiatric disease.

Dr. Newhouse’s research has focused on central cholinergic mechanisms in Alzheimer’s disease and the role of cholinergic receptor systems in normal and disordered cognitive functioning in humans. He has also emphasized the development of novel cholinergic agents for clinical use in cognitive disorders. A second major focus includes studying the interaction of estrogen and related molecules on central cholinergic systems in relation to cognitive and emotional aging through the use of novel pharmacologic-imaging methodologies. Current foci in his lab include the effects of nicotinic and muscarinic mechanisms on cognitive functioning in aging, MCI and Alzheimer’s disease, the effects of nicotinic stimulation in older adults with Down syndrome, the effects of menopause on cholinergic-mediated cognitive performance in older women, and the treatment of mild cognitive impairment (MCI) with nicotinic stimulation. He has funding from NIA, NIMH, and private foundations.

He is a diplomat of the American Board of Psychiatry and Neurology in both General Psychiatry and Geriatric Psychiatry and in 2002 was awarded the American Psychiatric Association Profiles in Courage award. Dr. Newhouse serves as a frequent consultant to pharmaceutical and biotechnology companies in the United States and abroad on central nervous system drug development, clinical trial design for dementia and depression, and clinical nicotinic pharmacology.